“We are encouraged by the continuing decline in new foreclosure filings because it suggests that fewer homeowners are becoming seriously delinquent on their mortgages,” said Spencer Cowan, Vice President of Woodstock Institute. “The decline in filings gives the courts a chance to work through the substantial backlog of foreclosure cases that has built up over the past several years. Much work remains to be done, however, to help the thousands of homeowners who are still struggling to afford their mortgages and revitalize communities that have been hardest hit by the foreclosure crisis of the past six years, neighborhoods that are disproportionately low-wealth communities and communities of color.” 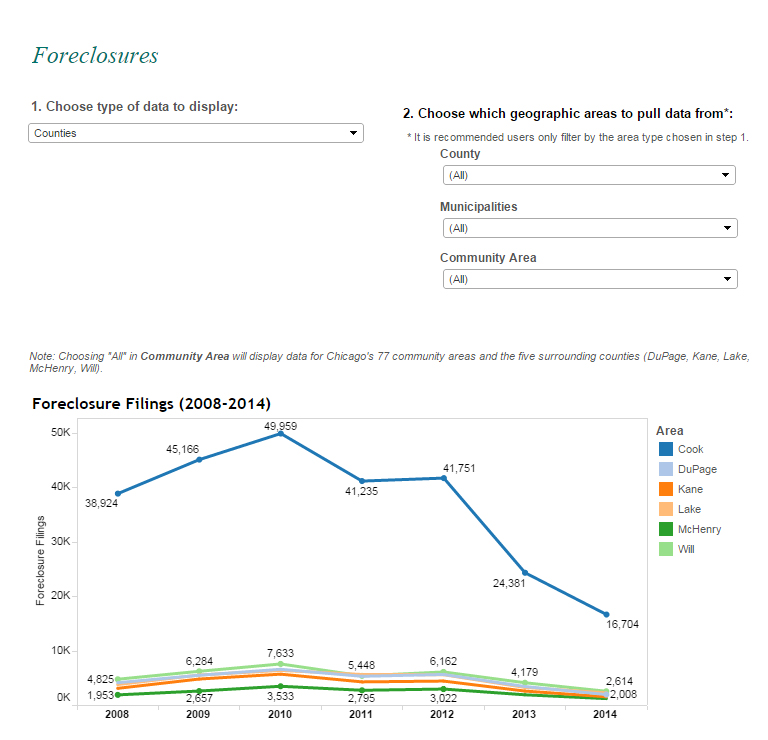 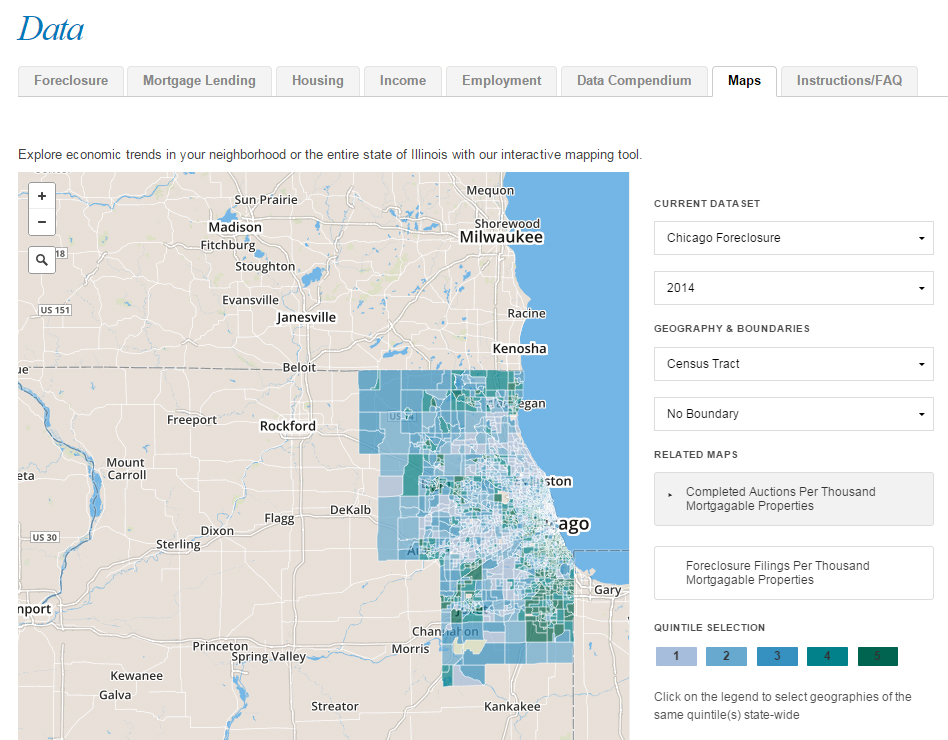 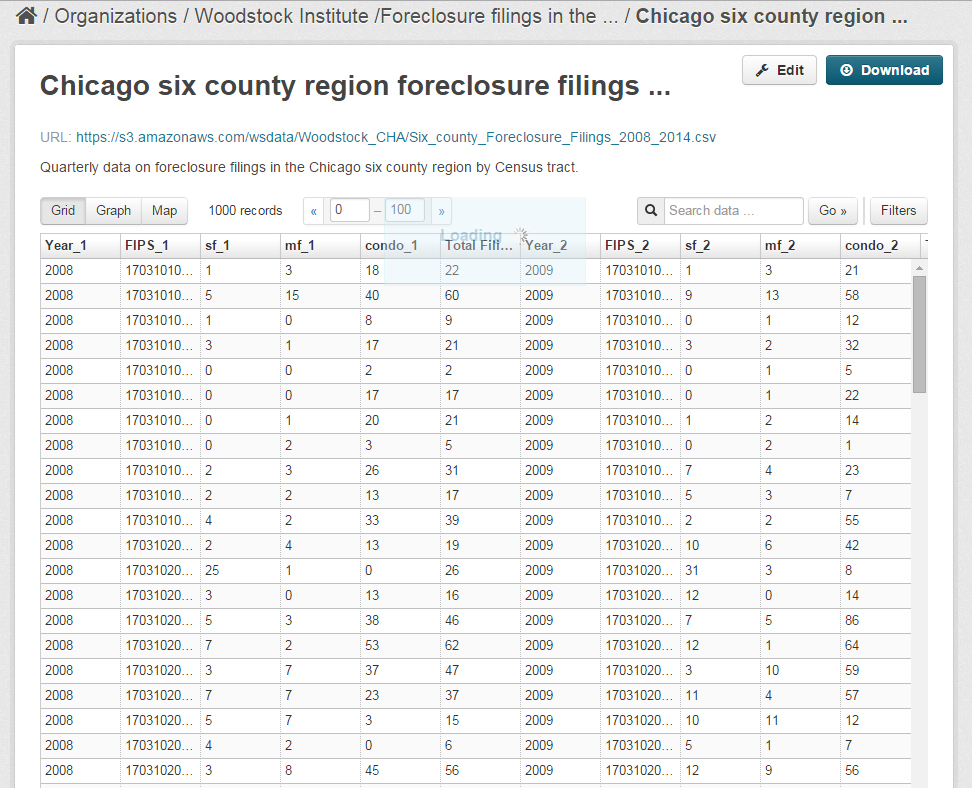 The data on foreclosure filings and auctions in 2014 show that:

o   The sub-regions with the greatest declines in foreclosure filings were DuPage County (42.5 percent), Kane County (39.7 percent), and Will County (37.4 percent).

For more information, please contact Spencer Cowan at 312-368-0310 or scowan@woodstockinst.org.