Servicers continue to see high rates of homeowners defaulting on their modifications, also known as re-defaulting. The OCC reports that just 48 percent of modifications made from 2008 through the third quarter of 2011 were current, while 26 percent were in default and 17 percent were in the process of foreclosure or had already completed it. Research indicates that principal reduction could improve that record. One study found that underwater subprime borrowers were nearly four times less likely to re-default with principal reduction modifications than they were with modifications that do not include principal reductions.  Reducing re-default rates not only maximizes the impact of public funds by making foreclosure prevention programs more effective, but  it also stabilizes communities. It seems unwise for the Federal Housing Finance Authority (FHFA), the regulator of Fannie and Freddie, to take the principal reduction option off the table when the private sector has demonstrated that it can be useful in preventing foreclosure.

We continue to urge Edward DeMarco, the acting director of the FHFA, to allow Fannie and Freddie to engage in principal reductions when appropriate. Risks like moral hazard can be mitigated by requiring verification of financial hardship or including a “shared appreciation” component, where Fannie and Freddie would recoup a portion of future home value increases. Ocwen has had success with shared appreciation principal reductions and a recent Center for American Progress paper laid out how the FHFA could implement a similar program. 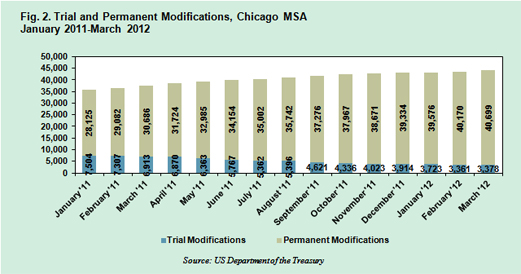 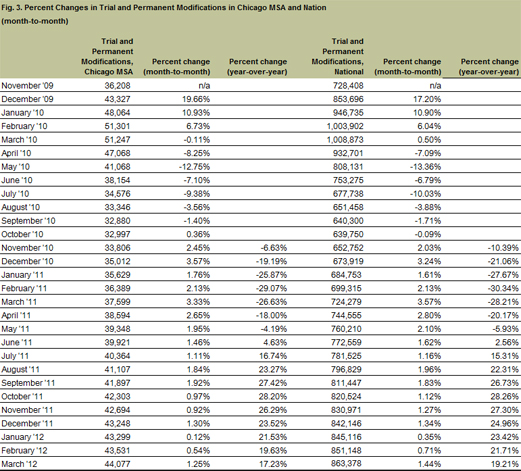