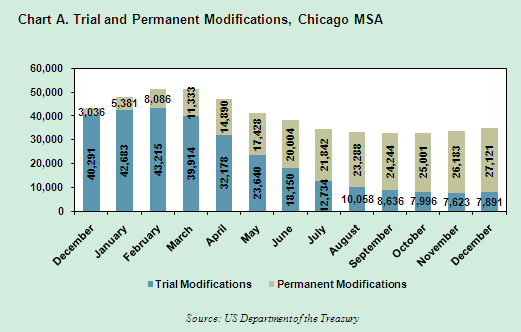 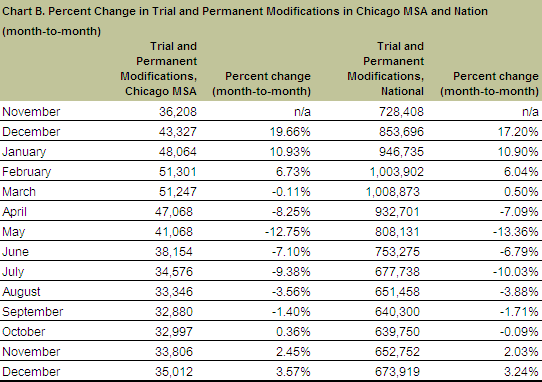 Treasury released two new charts in this report that detail the performance of HAMP modifications by the age of the modification as well as the size of the reduction in the borrower’s monthly payment (click for larger charts).

(Source: US Department of the Treasury)

A recent report from the TARP watchdog, the Special Inspector General for the Troubled Assets Relief Program (SIGTARP), pulls no punches in describing Treasury’s failure to hold servicers accountable to HAMP’s requirements. HAMP “continues to fall dramatically short of any meaningful standard of success”; Treasury has “yet to impose a financial penalty on…a single servicer for any reason other than failure to provide data.” Treasury officials have expressed concerns that servicers would leave the program if they strictly enforced its provisions, to which SIGTARP replies, “Treasury needs to ask itself what value there is in a program under which not only participation, but also compliance with the rules, is voluntary…If getting tough means risking servicer flight, so be it; the results could hardly be much worse.” We agree that Treasury should enforce penalties upon servicers who needlessly deny borrowers due to lost paperwork, poor communication, incorrect eligibility evaluation, and the many legions of complaints that have been reported about servicers’ role in HAMP. HAMP has potential to help a substantial number of troubled borrowers avoid foreclosure, but not if bad behavior on the part of its implementers is condoned.