Nationally, active trial PRA modifications grew by four percent from November (15,875) to December (16,461), following a seven percent decline from October to November (see Fig. 1). Active permanent PRA modifications grew by 11 percent from 36,454 to 40,374 over the same time period, and grew by 13 percent between October and November. In December, principal was written down by a median amount of $67,196, or 31.3 percent, of the unpaid principal balance before modification. While the amount of principal reduced for homeowners receiving PRA modifications is significant, the scope of the program is small compared to the nation’s 10.7 million underwater loans.  In the Chicago region, approximately 409,000 homes are underwater and we estimate that the average underwater homeowner owes $63,000 more than his or her home is worth. Treasury does not report on the local level for PRA, so we do not know what kind of impact the PRA program is having in Illinois.

This month, Treasury announced that it will triple incentives to servicers to write down principal on HAMP loans, paying up to two-thirds of the cost of a principal reduction. The small number of loans entering PRA thus far demonstrates the importance of action, like increased incentives, that results in larger numbers of loans receiving principal writedowns. The program change came shortly after FHFA Acting Director Ed DeMarco released an analysis of principal writedowns that concluded that the program would be too costly for Fannie Mae and Freddie Mac. Because the increased incentives should significantly impact the cost-benefit analysis of principal writedowns for the GSEs, we ask Mr. DeMarco to seriously reconsider his stance. Troublingly, a former Fannie Mae employee has claimed that a principal reduction program was nixed in 2010 because of “philosophical” objections, despite an analysis showing taxpayer benefit—a charge that the agency denies. We hope that the GSEs keep open the possibility of helping both homeowners and taxpayers with the revamped PRA.

The latest HAMP data also show that the GSEs have been slow to pursue alternatives to foreclosure when it is not possible to keep the homeowner in his or her home. The Home Affordable Foreclosure Alternatives program (HAFA) incentivizes HAMP participants to conduct a short sale or deed-in-lieu transaction instead of a foreclosure. Only 1,604 HAFA transactions have been completed on GSE-backed loans, compared to 18,350 private loans and 7,711 portfolio loans, and Treasury notes that the GSEs have “investor-specific guidance” on HAFA that is narrower than Treasury’s standards. Since foreclosures are costly for families and communities alike, the GSEs should be making every effort to avoid them whenever possible. If FHFA is not willing to engage more fully in efforts to write down principal and find alternatives to foreclosure, Mr. DeMarco should be replaced with a leader more inclined to fulfill the mandate to “maximize assistance for homeowners”, as delineated in the 2008 Emergency Economic Stabilization Act. 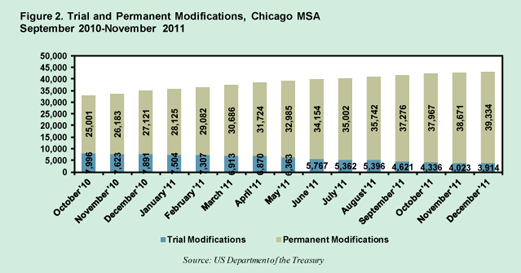 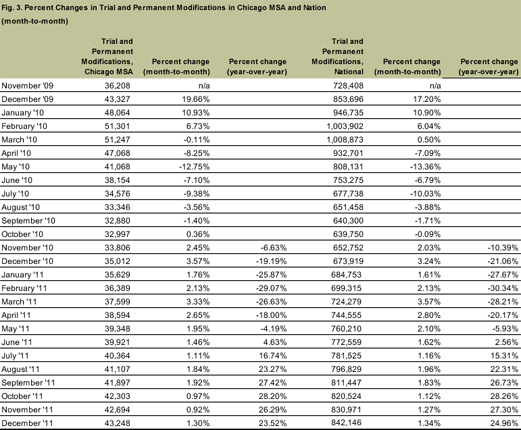