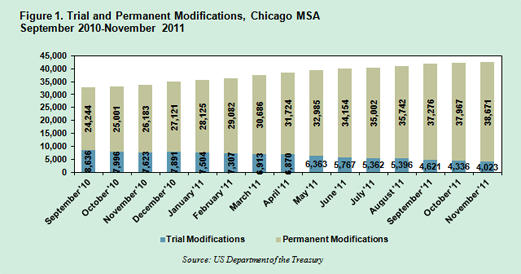 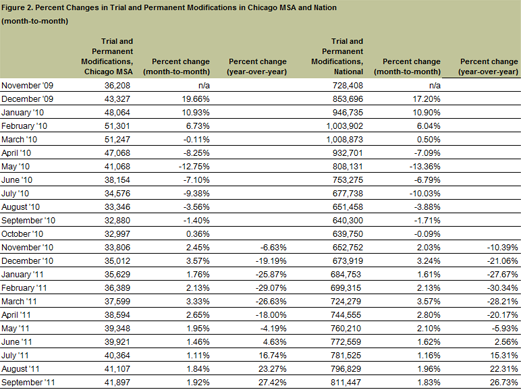 Many homeowners still need help, and the dwindling pace of public and private home retention efforts is insufficient to meet their needs. The issue of negative equity continues to go largely unaddressed by existing policy options. While 10.7 million households are under water, the optional Principal Reduction Alternative (PRA) portion of HAMP has resulted in just 36,454 permanent modifications that involve writing down principal throughout the nation. Efforts to address negative equity are significantly hindered by the fact that the FHFA has a blanket policy against allowing principal reductions on loans guaranteed by the GSEs. The FHFA argues that principal reductions would increase the risk taken on by the GSEs, but, as a recent Federal Reserve white paper notes, “some actions that cause greater losses to be sustained by the GSEs in the near term might be in the interest of taxpayers to pursue if those actions result in a quicker and more vigorous economic recovery.” Just as President Obama exercised his ability to make a recess appointment of Richard Cordray as the director of the Consumer Financial Protection Bureau, he should replace the FHFA’s head Edward DeMarco with someone willing to take action to stabilize the housing market, which would ultimately help communities and taxpayers alike.