Principal reductions increase due to robosigning settlement: May 2012 HAMP Analysis

Edward DeMarco, the acting director of the Federal Housing Finance Agency (FHFA), which oversees Fannie Mae and Freddie Mac, has yet to issue a decision on whether FHFA will allow Fannie Mae- and Freddie Mac-backed loans to be eligible for principal reductions. In January 2012, Treasury offered extra incentives to FHFA to participate in PRA. Modifications of Fannie Mae and Freddie Mac mortgages comprised more than 40 percent of all modifications in the first quarter of 2012, meaning that many underwater homeowners were not eligible for this type of effective relief. We have long urged DeMarco to allow principal reductions or make room for a leader who will. The Government Accountability Office released a report this month urging FHFA to “expeditiously finalize its analysis” as well.

Additionally, an expansion of HAMP which makes eligible owners of occupied and unoccupied rental property and homeowners facing hardship with housing costs below 31 percent of their income took effect  on June 1, though some of the largest servicers do not expect to have it implemented until the fall. 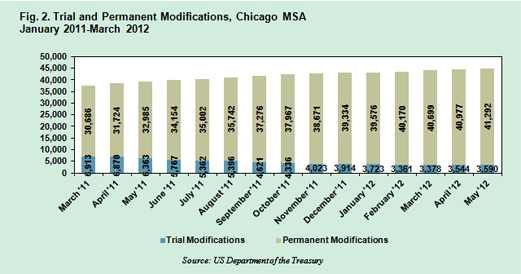 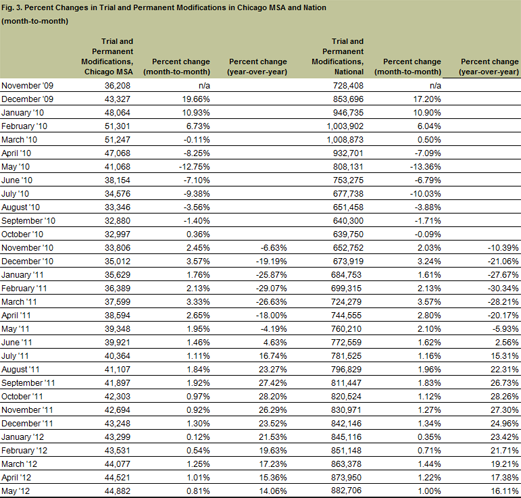